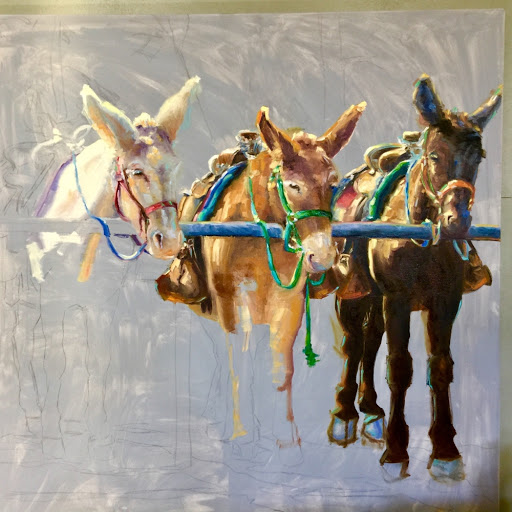 Here's a quick update - a little bit of progress 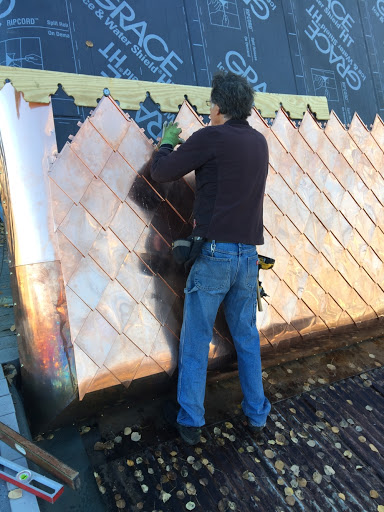 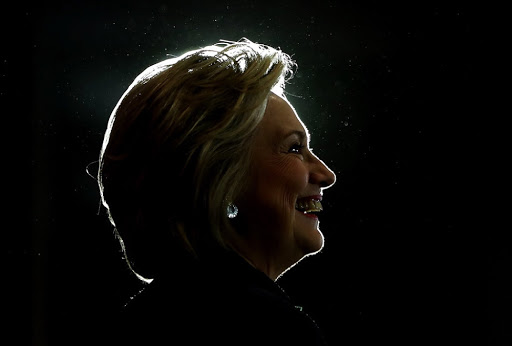